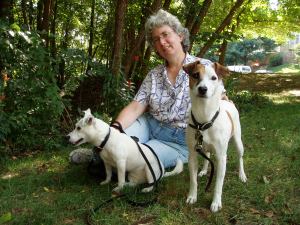 I was in a play once, in fourth grade. It was a tiny, nonspeaking role, in which I played a student in a classroom. All I had to do was sit in a chair among other students, open a book and read on the command of the teacher, and about 30 seconds later, again on the teacher’s command, close the book, get up, and exit. We supplied our own props, so I used the library book I was then reading. I think it was Misty of Chincoteague.

Midway through my performance, I became aware of laughter from the audience, and I looked up from my book. The other students had finished the scene and exited–I saw them grinning at me from the wings–and the teacher was ad-libbing some wisecrack about paying attention in class. I jumped up and made my exit.

What’s so wonderful about stories? A two-word answer: other worlds.